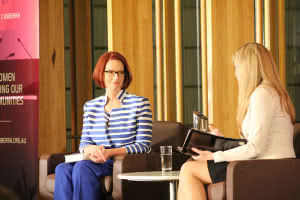 The first woman Prime Minister of Australia, Julia Gillard, entered the National Portrait Gallery on Monday night to a standing ovation. The applause clamoured in the Gordon Darling Hall, with more than 300 guests excitedly waiting to hear first-hand about Ms Gillard’s experiences as Prime Minister, as detailed in her memoir, My Story.

The event included an hour-long in conversation session with Julie McKay, Vice-President of YWCA Canberra and Executive Director of UN Women Australia. This provided an opportunity for Ms Gillard to share her unique and candid insights on politics, gender equality, women’s leadership and her legacy to Australia in the safe space YWCA Canberra creates for women at our events.

In her opening remarks Frances Crimmins, Executive Director of YWCA Canberra said it was a natural fit for the feminist organisation to host Ms Gillard.

‘I am regularly asked about the “W” in our name (which, for those of you who don’t know, stands for “women”), and for me the “W” is embedded in everything we do,’ Ms Crimmins said.

‘We believe through the development of skills, and raising awareness of gender biases, we can change gender inequality at a structural, systemic and individual level.’

Ms Crimmins went on to quote from My Story, ‘We have an obligation to work through the shades of grey so that for the next women prime minister, business leader, union leader, military leader, factory manager, office manager, it will be easier than it has been before.

‘That requires us to restore the common sense.

‘It requires women and men in all sections of Australian life to, day by day, point out sexism when they see it and change it.

‘Persistence, constancy in this purpose, will result in us being a stronger and fairer nation.’

To open the conversation, Julie McKay said ‘Regardless of whether Australian’s agree with your politics or not – we should all acknowledge that you becoming Australia’s first female Prime Minister was a game changer for gender roles in this country.

‘Thank you for being the first.’

As the in-conversation unfolded, it became clear that these values are very much shared by Ms Gillard, and that the empowerment of women is key to Australia’s growth as a nation.

‘If you want to change a society, or lift people out of poverty, you must first educate and empower women’, Ms Gillard said.

Ms Gillard went on to discuss the ongoing gender discrimination she experienced during her time as Prime Minister, and the difficulties she had writing about it in My Story.

‘The chapter I found hardest to write in the book was the gender chapter. There are all these shades of grey, as I mentioned in my final press conference as PM. It’s complicated. I found it quite slippery to catch,’ Ms Gillard said.

She pointed out that often, gender discrimination doesn’t rear its ugly head in women’s lives until later in their careers.

‘I didn’t really feel, as a woman, that gender was holding me back in my life until I was actually at the upper echelons of politics. I think that’s a lot of women’s experience now.’

This highlighted the importance of addressing gender inequality in leadership roles, and supporting young women to develop their leadership skills to be able to combat the still-existent glass ceiling.

The in-conversation covered a number of topics, including the misogyny speech and the role of the public service, through to Ms Gillard’s fondness of Game of Thrones, and her favourite social activities.

Following the in conversation session, guests were able to meet Ms Gillard in person, and have copies of My Story signed. Despite the long cue, the former Prime Minister ensured that every book was signed, which further delighted attendees.

Over canapés and drinks, guests discussed the numerous insights of the event.

From start to finish, the energy in the room was one of warmth, and solidarity with a woman who changed the political and social landscape of Australia irrevocably, for the better.

YWCA Canberra was honoured to be able to host this special event for Canberra audiences, and looks forward to continuing to bring the unique insights of Australian women leaders to our members and friends in the future.

We would like to thank EY and Random House for their support for this event. 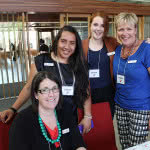 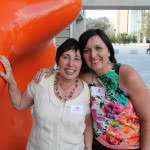 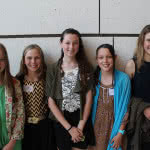 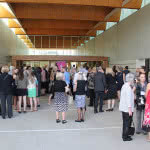 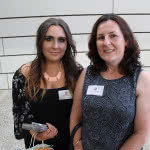 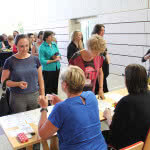 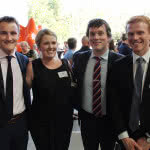 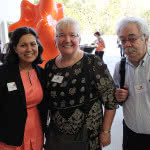 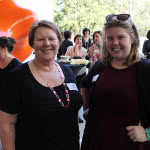 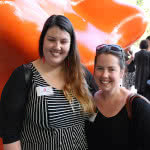 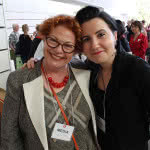 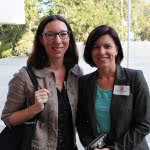 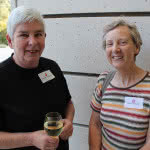 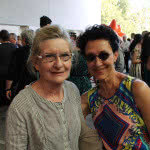 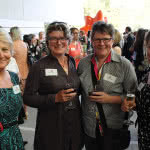 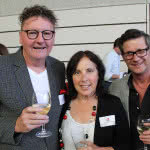 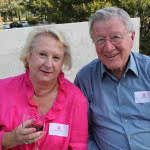 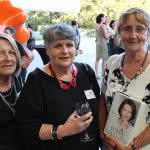 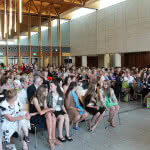 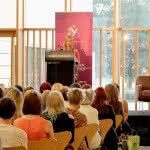 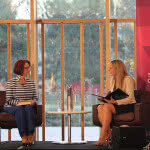 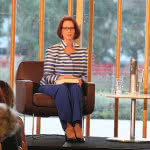 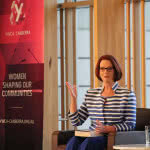 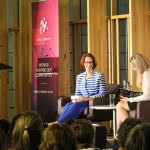 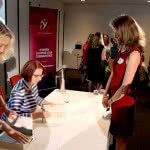 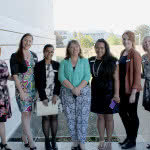