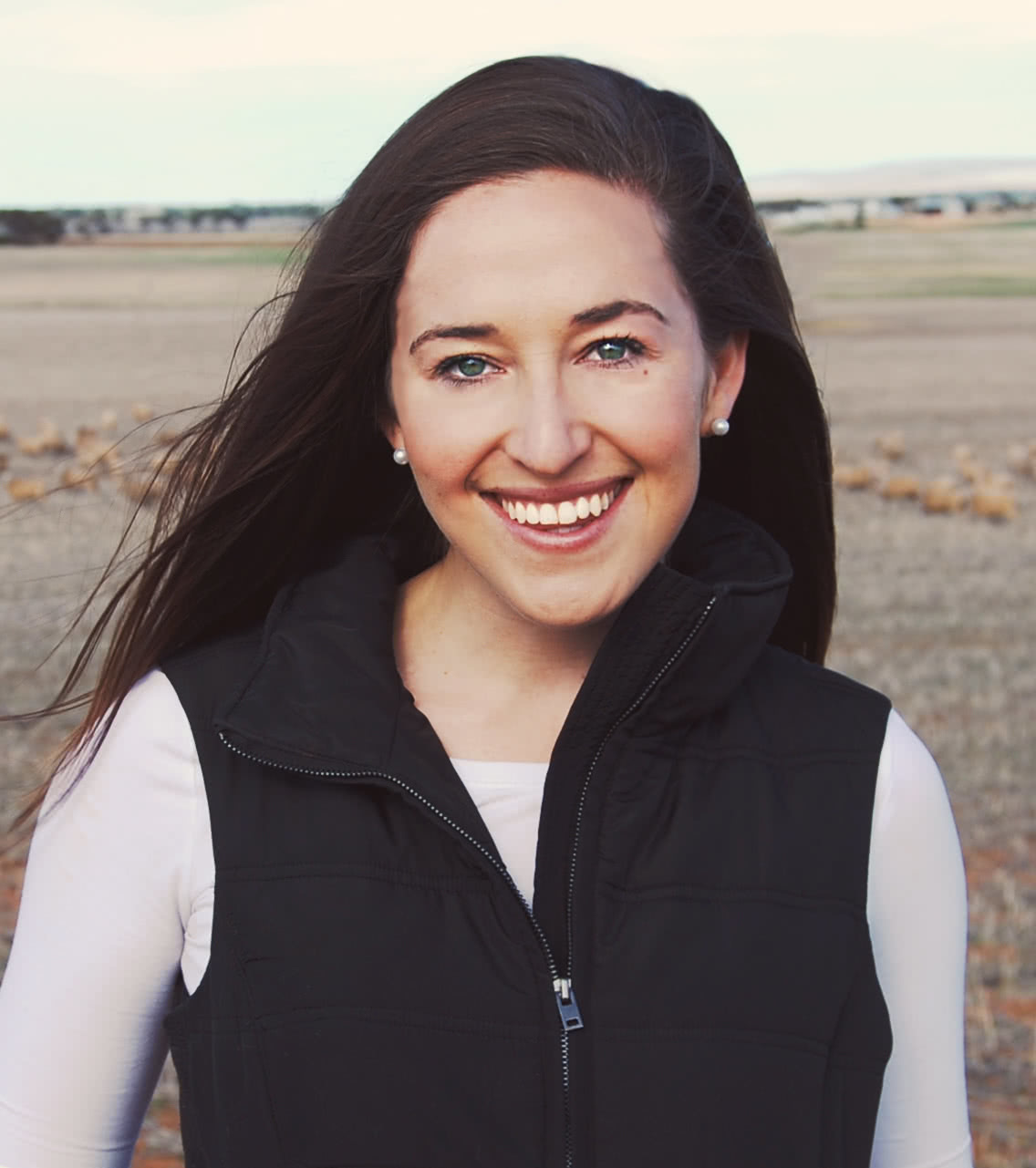 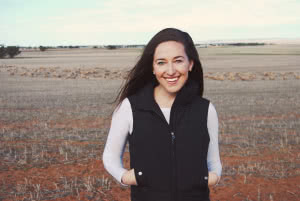 October 15 is the International Day of Rural Women – a time for us to acknowledge the incredible contribution of women living and working in rural and regional communities to our society. Hannah Wandel is passionate about providing access for rural girls to leadership opportunities and mentors. She recieved a YWCA Canberra Great Ydeas grant this year for her Country to Canberra project, which  gives passionate rural girls the opportunity visit Canberra, Australia’s heart of decision-making, to motivate leadership potential.

Last month, I had three unforgettable conversations. I called the winners of Country to Canberra’s inaugural essay competition, and told them they had won a ‘power trip’ to meet some of Australia’s most influential female leaders.

Through my phone I heard sounds of delight, jovial parents and sincere gratitude. Multiple ‘wows,’ ‘oh my gods’ and an unabashed ‘holy moly’ streamed out of my speaker.  The girls’ excitement was contagious, and provided reassurance that Country to Canberra is making a positive impact on the lives of young women in rural Australia.

So, what is Country to Canberra? Launched in July 2014 and funded by a YWCA Canberra Great Ydeas grant, Country to Canberra is a national initiative that empowers rural girls to reach their leadership potential. On December 3, we will connect our recent essay competition winners with high-profile female executives and politicians at a breakfast event in the ACT. They will also get a behind-the-scenes tour and lunch at Parliament House. This experience will expose the rural girls to government, provide rare mentorship opportunities, and hopefully, inspire them to become leaders in their local communities.

In the areas these girls live, distance, time and funds often isolate students from educational opportunities. The Australian Bureau of Statistics found that rural students have poorer university enrolment rates than their urban peers. Compounding this with today’s 18.2 per cent gender pay gap and leadership disparity (just 30.5 per cent of federal parliament is made up by women), it is clear that rural women face both geographical and gender barriers to success.

Growing up on a farm in country South Australia I saw these obstacles first-hand, and at age 15 I moved to Adelaide to attend boarding school. Here, I noticed city students had greater access to resources, and importantly for girls, increased access to female mentors. From then on, I was determined to build an organisation that helps bridge this unnecessary divide.

Research indicates that youth greatly benefit from same-sex mentorship programs, as they often model behaviours on high-ranking leaders. Yet with more men occupying executive-level positions, there are not enough senior females to satisfy mentee demand. To counteract this, Country to Canberra has engaged the likes of the ACT Chief Minister Katy Gallagher and the most senior female executive at the Department of Defence Rebecca Skinner, in a bid to tangibly demonstrate the permeability of the ‘glass ceiling.’ We will ensure the girls are able to stay in touch with these senior women, and hopefully, our efforts will help foster the next generation of female trailblazers.

In addition to mentorship, Country to Canberra aims to generate increased discourse about women’s empowerment in rural Australia. We facilitated this discussion with the essay competition, which asked girls to analyse gender equality in their local community. Sadly, these entries confirmed that a multitude of issues, such as sexism, still negatively impact girls around Australia. However, it was uplifting to see so many entrants discussing their ambitions and praising fellow women who make valuable contributions in their hometowns.

As we celebrate the International Day of Rural Women, I feel encouraged by the passion and potential I saw in Country to Canberra’s essay applicants. These young women are focused on breaking down barriers to success and diminishing gender inequality. I’m confident that our future leaders are here. Now it’s our responsibility to support them on their way to the top.