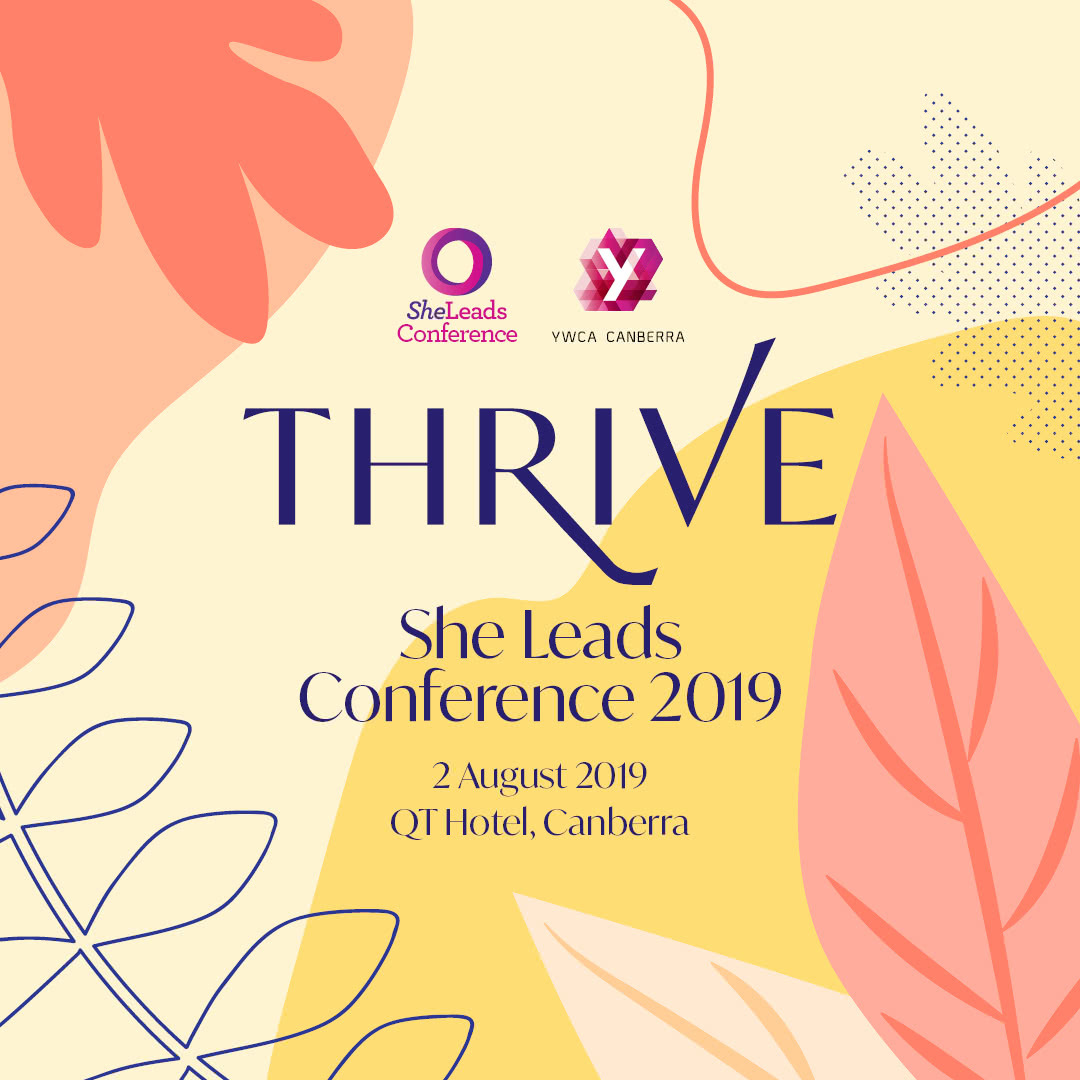 On Thursday 1 August, the night prior to the She Leads Conference, there will be a networking function. With a highly limited number of tickets, this networking event provides attendees with the exclusive opportunity to meet like-minded people prior to attending the Conference.

The function includes complimentary drinks and canapes as well as entertainment from the dynamic and hilarious local Canberra comedian, Maddy Weeks.

Tickets to the 2019 She Leads Conference and the networking and cocktail function are now available for purchase! 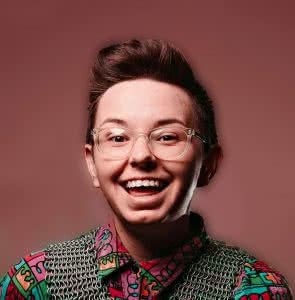 Maddy Weeks is a Canberra-based, openly queer comedian, born and bred in the Big Merino’s shadow. Maddy has been described as having ‘oodles of confidence and charisma, landing every punchline with the finesse of a 20-year comedy veteran’. She is part of comedy troupe ‘ACT Like A Lady”, with which she has performed to sold out crowds at the Canberra and Melbourne International Comedy Festivals. ACT Like a Lady is a group of female-identifying comedians, who aim to seek out and foster the comedic talent of female-identifying and non-binary people in the ACT. Maddy thrives in community. She aims to continue the long climb up the comedy ladder, helping, guiding, lifting up and supporting the people around her as much as she possibly can. She has performed in sold out shows at the 2019 Canberra and Melbourne comedy festivals and is heading off to Melbourne Fringe later this year with her solo show: Blade University.