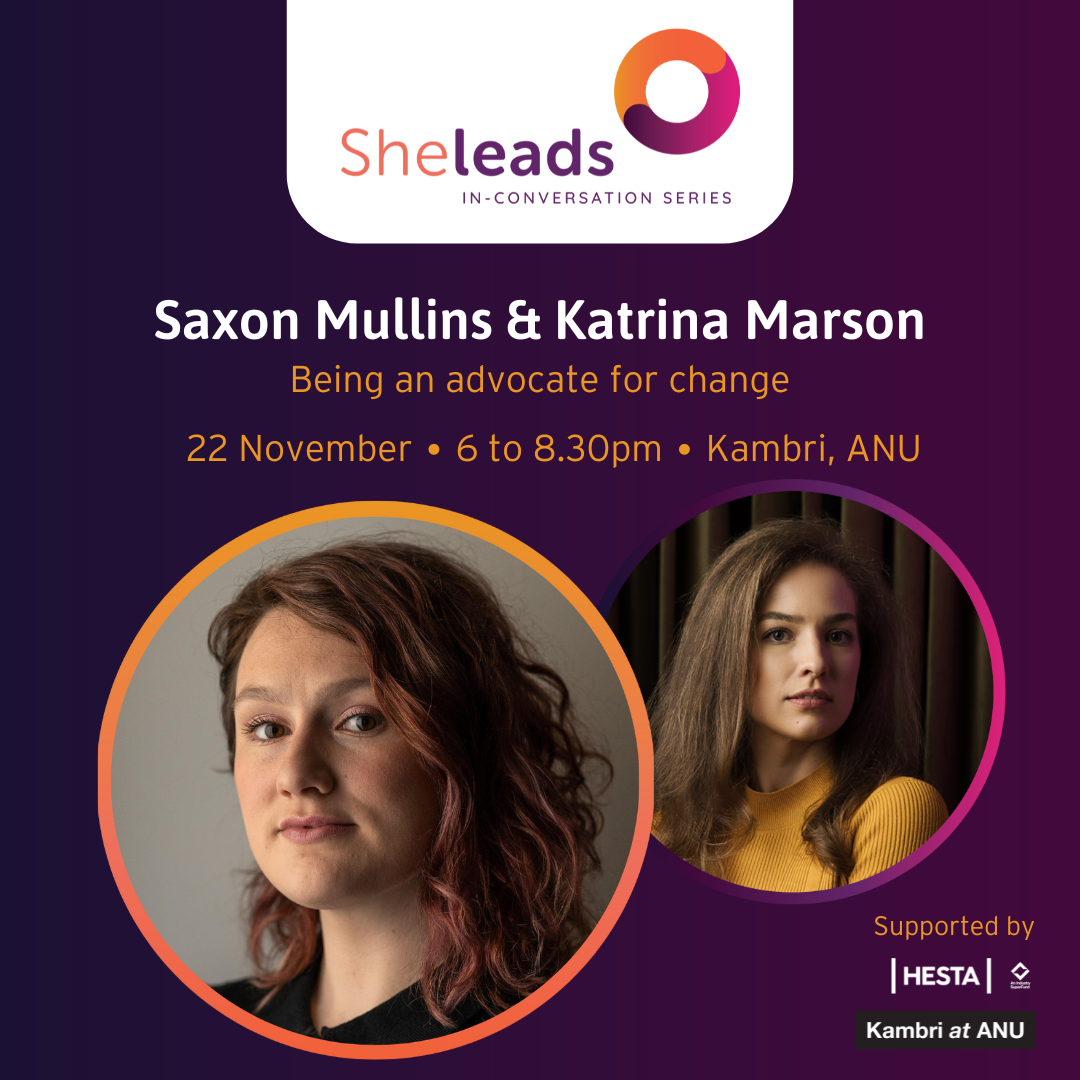 She Leads In-Conversation with Saxon Mullins and Katrina Marson 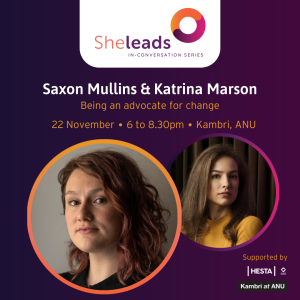 She Leads In-Conversation with Saxon Mullins and Katrina Marson

In 2013, at the age of 18, Saxon Mullins was sexually assaulted on what was meant to be a fun night out with her friends. This event changed the course of her life, in the almost decade since. Starting from her first media interview with ABC’s Four Corners after her assault and the widely publicised legal battle afterwards, to her current role at the Rape and Sexual Assault Research and Advocacy initiative, Saxon has become one of Australia’s leading advocates seeking to support victim-survivors of rape and sexual assault.

We have the pleasure of hosting Saxon in conversation with Katrina Marson for our final She Leads In-Conversation of the year. In what’s set to be a must-listen conversation between two incredible women advocates and leaders, Saxon and Katrina will be discussing the importance of advocacy, as well as sharing their own advocacy and leadership journeys in relation to rape and affirmative consent laws.

Cost: $30 for YWCA Canberra members and $45 for non-members

What does your ticket include?