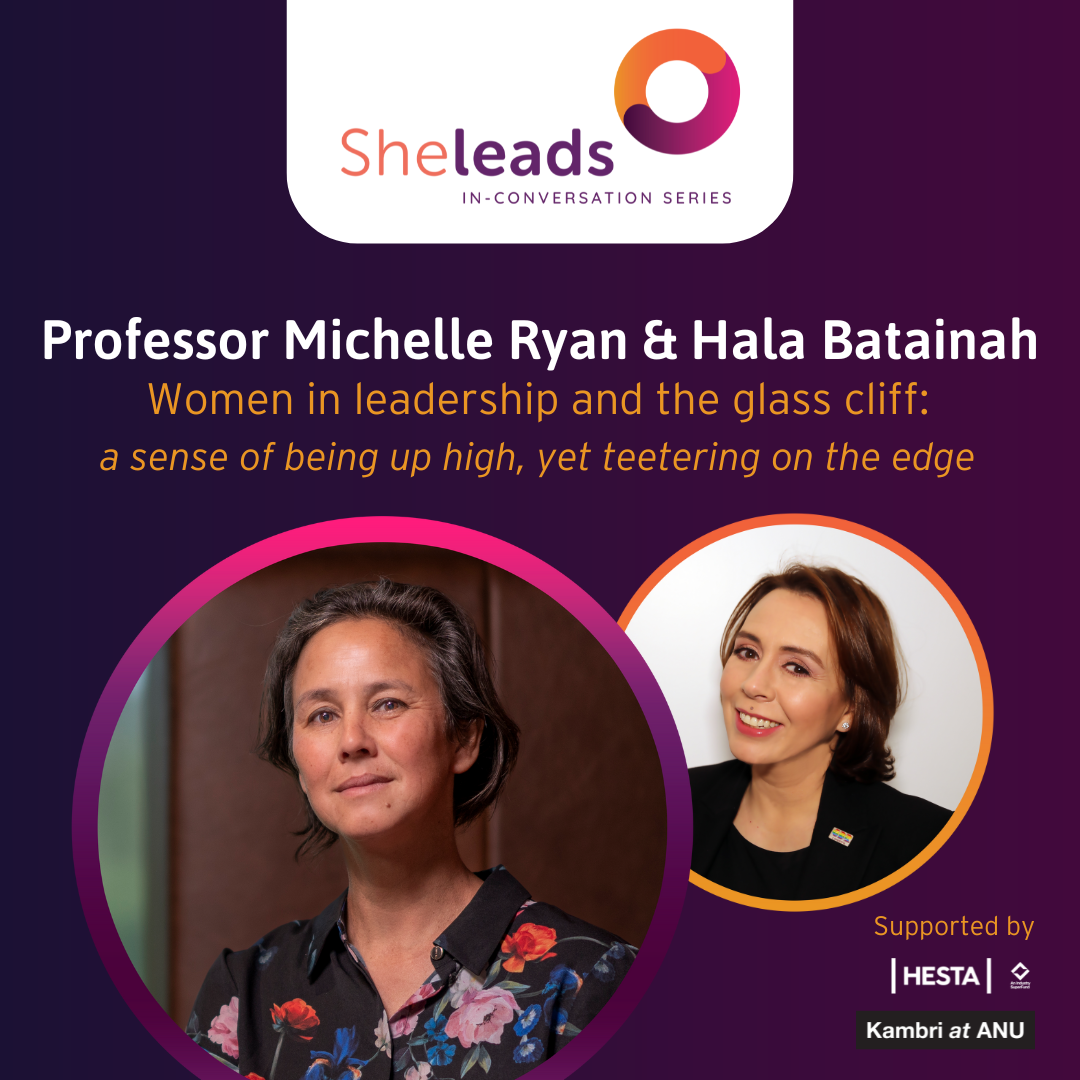 She Leads In-Conversation: Women in leadership and the glass cliff with Professor Michelle Ryan

She Leads In-Conversation: Women in leadership and the glass cliff: a sense of being up high, yet teetering on the edge with Professor Michelle Ryan 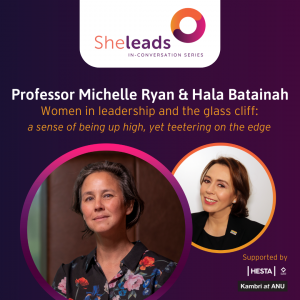 Other than being politicians and at one point, heads of their country, what else do they have in common?

They’re all examples of the glass cliff phenomenon.

The term ‘glass cliff’ has been around for years. Even the New York Times named it as one of the Top 100 ideas that shaped 2008.

This term has been used to describe the phenomenon where women (and members of other marginalised groups) are more likely to occupy leadership roles in times of crisis.

But did you know that the phrase ‘glass cliff’ was coined first in 2005 by Professor Michelle Ryan and Professor Alex Haslam?

“We see the glass cliff as a relatively new and reasonably subtle form of prejudice that occurs once women start to shatter the glass ceiling. The increased scrutiny and risk of failure makes such positions likely to be stressful and sub-optimal. Indeed, research also describes a parallel ‘saviour effect’, such that once all is going well again, those on glass cliffs are replaced by more traditional leaders.”

We’re excited to be hosting Professor Michelle Ryan for a She Leads In-Conversation in August, where she will explore her research in women’s leadership, as well as about her own leadership journey from studying psychology at ANU to becoming the inaugural Director of the Global Institute for Women’s Leadership.