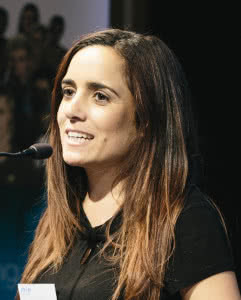 Caterina Giorgi is a member of YWCA Canberra, and the Director of Policy and Research at the Foundation for Alcohol Research and Education (FARE). Caterina has taught advocacy at the University of Canberra and has completed a fellowship on social change with the Centre for Australian Progress. Caterina recently launched ‘For Purpose’, which focuses on building innovation in the not-for-profit or for-purpose sector. She was a Great Ydeas grant recipient in 2015, and a finalist for ACT Young Woman of the Year 2015.