She Leads College Conference – What does the next generation of leaders look like?

It was not your typical conference – 100 young women from years 11 and 12 filled up the Ann Harding Conference Centre at the University of Canberra on Tuesday 5 May, ready to connect with inspiring young women and discover their leadership potential.

The room brimmed with a buzz of anticipation during the morning’s opening remarks from MC,  Zoya Patel. After a warm welcome to country from Ngunnawal elder, Aunty Jannette Phillips, the Conference delegates heard from Zoya about her own journey towards leadership, which hasn’t always been a linear one, and this set the tone for the rest of the day which was about exploring non-traditional definitions of leadership, and engaging with the delegates’ individual leadership qualities and potential.

Throughout the day, attendees had the chance to participate in two workshop sessions. Heather Dawson, from Roar People facilitated an engaging workshop on developing your leadership identity, which gave participants the time and space to explore their own leadership qualities, goals and potential.

The second workshop was hosted by facilitators from Young Vagabond, an independent magazine for young women that provides an alternative to mainstream media, and advocates for gender equality. These workshops explored gender stereotypes, and helped delegates to engage their critical thinking skills, and assess the way gender stereotypes impact on their lives.

After the workshops, delegates moved into the plenary session for the day, where five inspirational young women leaders shared their experiences and journeys to leadership. Carly Findlay, blogger, speaker and appearance activist, kicked off by sharing her experiences as a woman living with Ichthyosis, and the unexpected turns her leadership journey has taken.

Next, Pia Waugh, a self-proclaimed ‘geek’ and ‘open data ninja’ spoke about why she’s passionate about technology, and gave some great advice on embracing your own individuality to be a strong leader.

Sally Moylan, one of Australia’s leading cricketers, and the 2014 Aboriginal and Torres Strait Islander Student of the Year spoke about how being a leader for her means empowering other people, and being the best you can be. She also spoke about her challenges as a non-traditional leader, and someone who has multiple areas of interest.

Finally, delegates heard from the co-founders of Young Vagabond, Haylee Collins and Ashleigh Grogan, on how they came to be inspired to launch the magazine, as well as their different roads to leadership.

After hearing these invigorating talks, delegates listened to a facilitated Q&A with the speakers, led by Zoya Patel, and had the chance to ask their own questions. The conversation was robust, engaging, and a testament to the safe spaces created by YWCA Canberra for women to engage with each other.

At the end of the day, delegates left the Ann Harding Centre feeling excited, inspired, a little exhausted, and ready to ignite their leadership journeys. 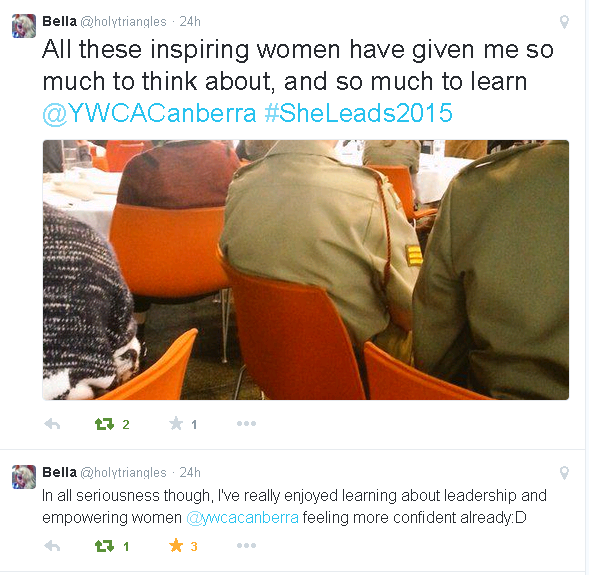 YWCA Canberra would like to thank our She Leads College Conference partners: 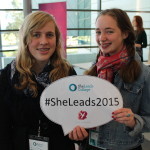 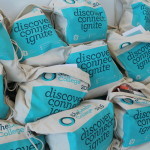 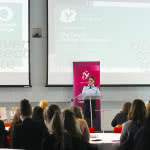 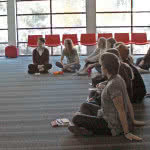 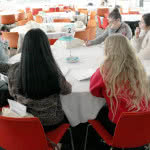 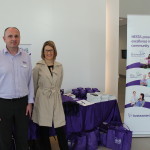 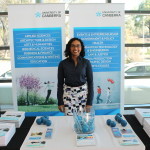 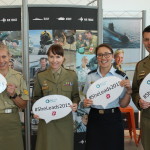 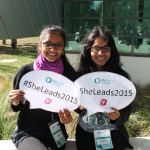 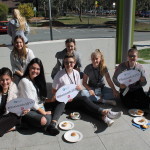