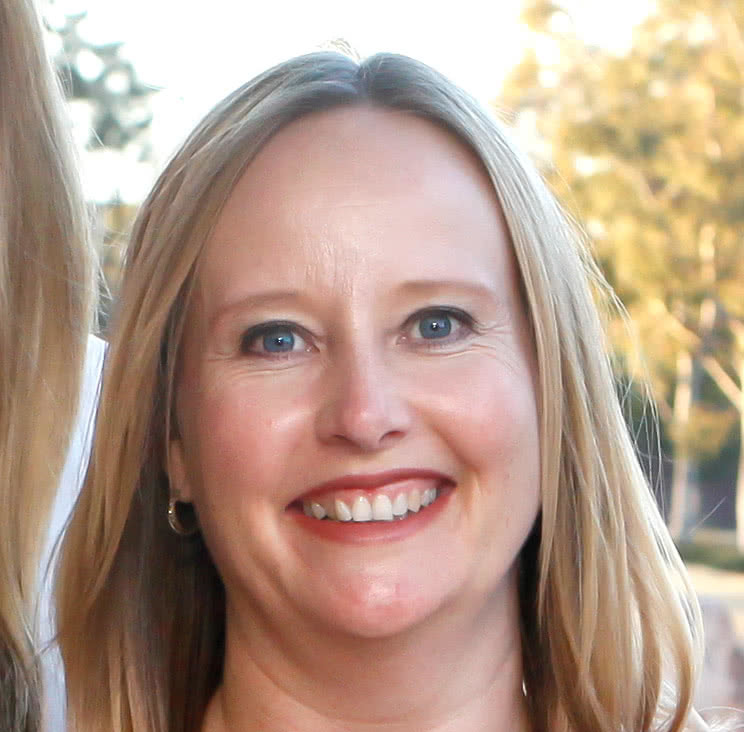 Frances is the CEO of YWCA Canberra.

The Australian Human Rights Centre at UNSW subsequently launched a complementary report On Safe Ground: A Good Practice Guide for Australian Universities, with 18 recommendations relating to sexual harassment and assaults on campus.

The report also highlights the fact that addressing this issue is most successful against a backdrop of concerted, nation-wide government action.

In many cases, the starting point for such strategies is primary prevention, where young people are educated about respectful relationships, gender equality, and consent.

While the ACT government has not commented on the UNSW report, Chief Minister Andrew Barr has added the discussion of the report’s implications to the agenda of an upcoming vice-chancellor’s forum.

While our universities spur into action, the ACT government cannot abrogate its responsibility for ensuring that women have equal access to health, education, economic participation, and decision-making power.

For all its progressive intentions, the ACT government is limping behind other jurisdictions when it comes to creating a gender equal community.

The Victorian government has committed to establishing a “Gender Equality Act” as part of its Gender Equality Strategy. The legislation includes gender equality education from early childhood to tertiary settings, quotas and targets, parental support for work and life and anti-discrimination, violence and sexual harassment strategies.

These are the kinds of measures that we know are needed to make a real and lasting impact on issues like sexual assault and sexual harassment.

As the leader of a feminist, not-for-profit organisation that has served this community for more than 80 years, I cannot emphasise strongly enough the fact that gender equality will not just happen organically, or even with the best efforts of those running our educational institutions. It needs to be driven by strong leadership, legislative and regulatory reform, and appropriate resourcing.

Experience from Australia and overseas demonstrates that institutional location is critical to advancing gender equity, and that the agency or office supporting gender equity needs to be located in the chief coordinating department of government.

Recognition of this is expressed in the United Nations Beijing Platform for Action, which recommends that responsibility for driving gender equity should be located at the highest level of government.

Unfortunately at the ACT level, we are sorely lacking across the majority of those critical areas. YWCA Canberra has advocated strongly for our Office for Women to be relocated in the Policy and Cabinet Division of the Chief Minister Treasury and Economic Development Directorate, yet our calls have fallen on deaf ears.

This central location would seem to be a natural fit, given women represent half of the population in the ACT. The work of our Office for Women is also strongly aligned with that of the newly established Office for LGBTIQ Affairs, also located within the Chief Minister’s directorate.

We’ve long known that government policy and budgets have a powerful impact on social and economic inequalities in the ACT. Expenditure and revenue measures have different implications for, and impacts upon, women and men.

Gender policy analysis and gender budget analysis can reveal these differing impacts, which helps to improve the effectiveness, efficiency, accountability and transparency of government policy, as well as making significant contributions towards gender equality and the realisation of women’s rights.

Applying a gender analysis to ACT government policy must be routine, rather than an optional component of a broader analysis framework. Undertaking gender analysis must also be adequately resourced and carried out by people with appropriate skill sets.

The government, through its parliamentary agreement with the Greens, has promised to run programs in the city’s schools to help children and young people “to engage in respectful relationships, including to prevent violence and sexual assault”. While there was $615,000 funding – or $2500 for each school – allocated in 2015-16, the latest budget did little to shed light on how these commitments will actually be honoured.

Let’s hope that the renewed focus on the unacceptable state of sexual assault and sexual harassment on our university campuses shines a light on just how much more our government could be doing to prevent these cultural norms from being perpetuated.

You can find out more about YWCA Canberra’s policy priorities here, or by signing up to receive YAction, our new publication that shines a light on our advocacy, like-minded organisations, and the issues that are important to our community.