In this edition of Action Matters, we answer the question: 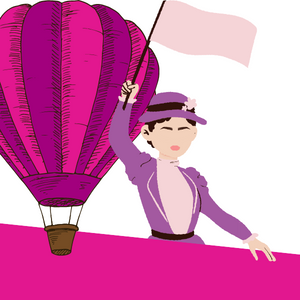 Affirmative consent is an explicit and voluntary agreement to participate in sexual activity. Laws on affirmative consent vary across the country, but as Saxon Mullins clarified in her She Leads in Conversation discussion, the NSW “affirmative consent” model meant consent required communication between parties. And significantly, an accused’s belief that consent had been granted will not be deemed reasonable under the circumstances unless the accused did or said something to establish consent.

These reforms recognise that freezing in fear did not signal consent and they addressed problematic deliberations as to whether an accused could have held a reasonable belief that consent had been granted in the circumstances.

In the ACT, our sexual consent laws were amended in May 2022 to reflect an affirmative model and introduce a definition of consent that is based on a free and voluntary agreement. The ACT reform expressly recognises that consent is not to be presumed, that people have a right to choose not to participate in sexual activity, and that when engaging in consensual sexual activity, it involves ongoing and mutual communication and decision-making.