Why we need women’s leadership programs 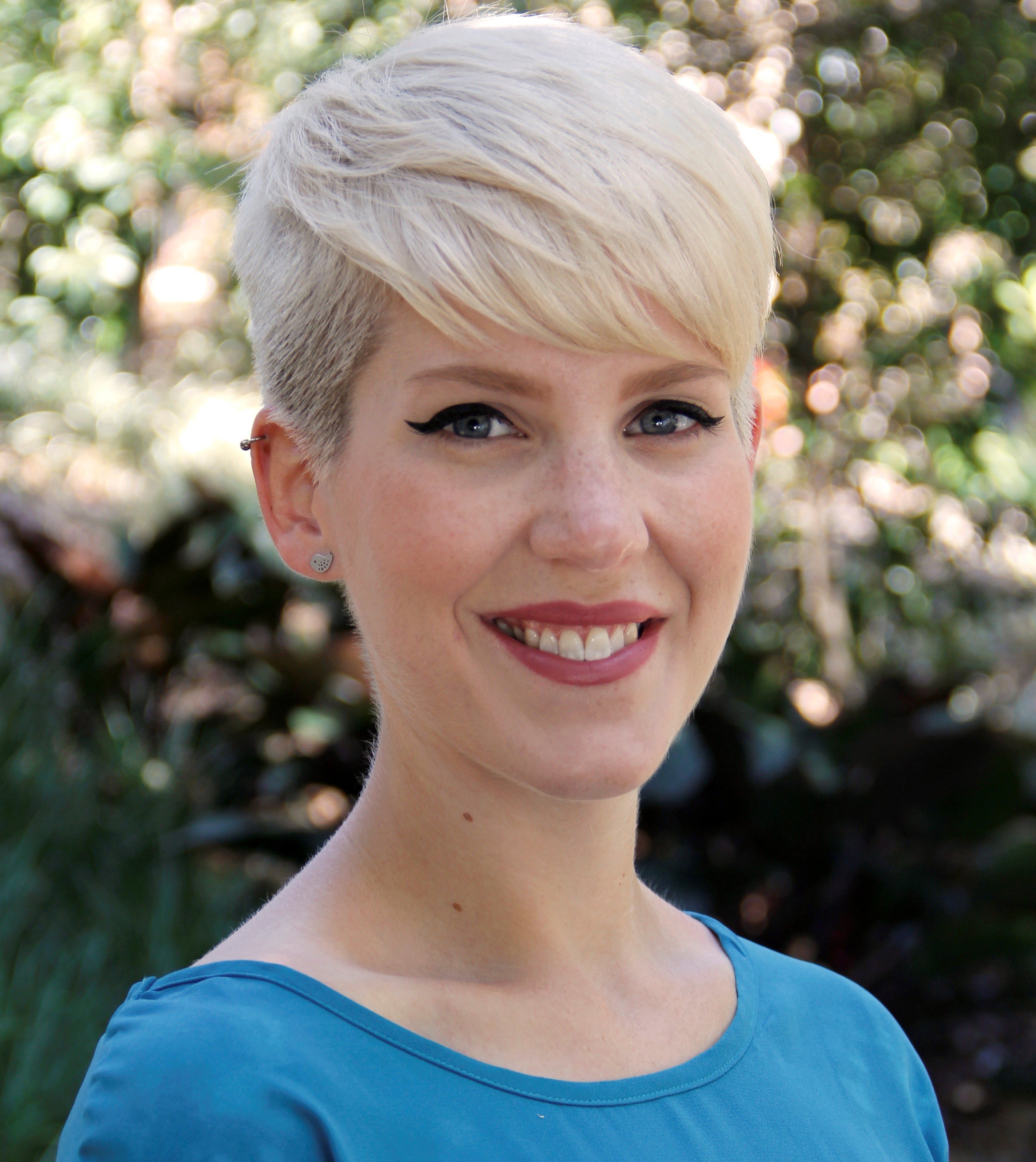 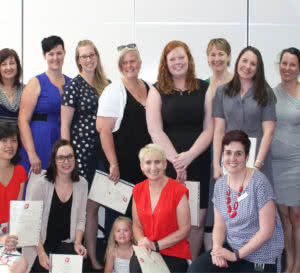 Did you know that at the current rate of change, we will have to wait until 2050 to see some broad form of gender equality in Australia?

Leadership is just one site of gender inequality where we’re not seeing change come fast enough. Women are hugely underrepresented in formal leadership positions worldwide. Here are some of the facts:

Australia is ranked 56th globally in terms of women’s representation in parliament, with only 26.7% of lower house seats occupied by women (that percentage is predicted to decrease on July 2).

The top levels of management remain heavily male dominated, with only 15.4% of CEO positions and only 27.4% of key management positions held by women.

There are fewer ASX200 companies run by women than by men named Peter.

Australia is ranked 36 in the Global Gender Gap Index 2015. This is despite the fact that there is no longer an educational attainment gender gap, with the female to male ratio for enrolment in tertiary education at 1:37, and equal numbers of men and women graduating with PhDs.

So what’s going on? How can it be that educational attainment for women is so high, but that there are so few women in upper management?  What’s happening between the time women graduate from university and the time they reach management levels?

Barriers vs choices and the ambition gap

One popular argument is that women are making a choice not to pursue leadership positions. They are choosing to leave the workforce, preferring to taking up caring responsibilities. They don’t want senior leadership positions – they’re just not as ambitious as men. But is that true?

Research by Professor Michelle Ryan identifies that women begin their careers with just as much ambition as men – there is no ambition gap. At least not to begin with. Ryan’s research shows that women’s ambition erodes over time.

It’s not as simple as choices versus barriers. Women are making choices, yes, but those choices are not made in isolation from other influencing factors. Ryan argues that the choice not to pursue higher management is “related to not having support, mentors or role models to make it to the top, and the subtle biases against women”.

Many people argue against investment in women’s leadership due to a belief in a meritocracy that simply does not exist. They argue that opportunities should be made available on the basis of merit, with no consideration given to gender.

This would be fine if all decisions were made objectively, but they’re not. Everyone has biases – they’re part of what make us human, and they allow us to process and filter information quickly.

Unconscious gender bias exists. It’s not just an invisible thing that women claim exists – it is pervasive and it is everywhere. If you think you’re exempt from unconscious bias, why not take a moment to test yourself.

Our workplace culture has been established around a patriarchal model of leadership and the idea that the ‘ideal worker’ is a middle aged, preferably childless, white man. That model influences our expectations and assumptions about gender roles, and our default (this applies to both men and women) position is often to take actions that maintain the status quo.

More women in leadership is a worthwhile aim

If you believe that women are as capable as men, then it follows that one should expect to see women represented in formal leadership positions at much higher rates than we currently do.

Leaders make decisions for society as a whole – it is essential that decision makers are representative of the diversity of the people they’re leading. Increasing the number of women in leadership is a worthwhile goal not only from an equal opportunity perspective, but also because we know that more diverse groups are more innovative and tend to perform better than less diverse groups.

The She Leads Diploma Program

In our Diploma program, we focus on professional leadership. There are plenty of great leadership programs out there, but we think it’s important to explicitly highlight the gendered nature of leadership, rather than glossing over it.

We want women to be aware of the context in which they are aspiring to be leaders, and to prepare them for the barriers they’re likely to face. We aim to engage them in their role as leaders in doing what they can to smooth the way for other women.

A core part of our approach to leadership development is self-reflection. Self-reflection is easiest to do in an environment in which you feel supported and nurtured. For many women, having a women’s only environment feels like a safer place to express emotional vulnerability, admit to weaknesses and mistakes, and to ask for help.

In her latest book, Tara Moss cites a study of mixed-gender education settings conducted by Harvard found that male students were 64% more likely to speak three or more times in a class and 144% more likely to volunteer three or more comments. Having a women-only learning environment creates a space where women can be confident their voices will be heard.

When it comes to pursuing leadership, it’s clear that women are starting at a disadvantage. The intention of initiatives (formal or informal) to specifically support women in leadership is about closing that starting gap and levelling the playing field.

While gender isn’t everything, it’s not nothing either. That is why we need women’s leadership programs.